About the Upper Similkameen Indian Band

The Upper Similkameen Indian Band would like to welcome you to the lands on which we gather, our traditional unceded territory of the Similamix People.

Today the Upper Similkameen Indian Band (USIB) is a thriving community with over 200 members. USIB manages its community affairs through the administration of diverse federal programs and services, such as health, education, social development, housing, counseling services, and other governmental functions.

Oral tradition tells us that the Upper Similkameen people have lived in this valley since time immemorial.  Our people live along the banks of the Similkameen and its tributaries. Our traditional territory is located in the Upper Similkameen watershed between the US-Canada border (to the south), the Skagit Valley (to the west), and Aspen Grove (to the north).

For thousands of years, we the Similkameen people were self-reliant and well provided for through our own ingenuity and use of the land and resources. We lived as a whole economy, travelling the breadth and depth of our territory; hunting, fishing, growing, harvesting, and trading created a sustainable economy that met our needs.

Today the Similkameen People continue to assert their jurisdiction and responsibility over the stewarding of their land, resources, and quality of life of their citizens. Our nsyilxcən language and our saimilamix culture respectfully honour the natural laws of the tmixw – that which gives us life.

The story of the Snaza’ist area

Our name for the Hedley area is Snaza’ist (sna-za-ee-st), meaning striped rock place but there is more to it than just a name.  Our elders tell us that chipmunk was teasing sasquatch and, in his quest, to get back at the chipmunk he kept swiping at the rocks, causing the stripes.  Sasquatch finally got the chipmunk and that is why the chipmunk also has stripes like the rocks.

When all the animals got along chipmunk used to tease sasquatch all the time. One day chipmunk was teasing sasquatch, climbing all over him up and down, and he bit him.

The Chipmunks blood trails created the stripes in the mountains of Hedley and this is the story of how the chipmunk got his stripes on his back from sasquatch.

Mining in the Valley

Stones in the Similkameen Valley have been important commodities to First Nations for thousands of years. Mining began long before the arrival of non-native prospectors. First Nations mined the rock with hand tools, extracting ochre, chalcedony, petrified wood, quartz crystal, jade, and even gold.

During the 1800s, gold fever hit the North American west. Gold prospectors raced to strike it rich in California, the Fraser River, the Cariboo Mountains, and the Yukon. But the rush to Hedley was hardly a rush. In the 1850s, non-native prospectors entered the Similkameen Valley, guided by the Similkameen people, and a few men got rich panning gold in the creeks. Hard rock gold mining didn’t begin in Hedley until 1904.

Paintings of the Past

Along an ancient First Nations trails in our area is one of the densest concentrations of pictographs in BC. These pictographs, or rock paintings, represent the connection of the Similkameen people to the landscape. Some describe or mark the location of important events or vision quests. Others say ‘this is my place’.

To create the pictographs, the Similkameen people crushed ochre with a mortar and pestle to make a fine powder that was mixed with water or a binder, like bear grease, to make paint. Fingers, sticks, and feathers were used to paint on the rock face. The paint was also used to decorate clothing and other items and to paint faces and bodies. Ochre is as important to Native people all over the world as gold is to many cultures.

Chuchuwayha (meaning “many creeks”) is the name of an ancestral Similkameen village that was once located near Hedley. The Chuchuwayha Rock Shelter is a traditional ceremonial site used by the villagers, which has many well-preserved pictographs. Archaeologists have found evidence there of thousands of years of human use.

The Similkameen Valley is an important area for collecting ochre, which is used by the Similkameen people and other First Nations groups to make paint for pictographs, as well as for spiritual and ceremonial purposes that are very important to our people.

For thousands of years the Similkameen people traded ochre and other goods with the surrounding First Nations groups up and down the west coast of North America – as far south as Navaho territory, and as far east as Blackfoot territory on prairies.

The ochre was used to create pictographs, or rock art throughout this area. The ochre was ground and mixed with water or a binding agent like bear grease to make paint. In fact, this area in the Similkameen Valley has one of the densest concentrations of pictographs in British Columbia.

Images from a trip to harvest lily pad root: 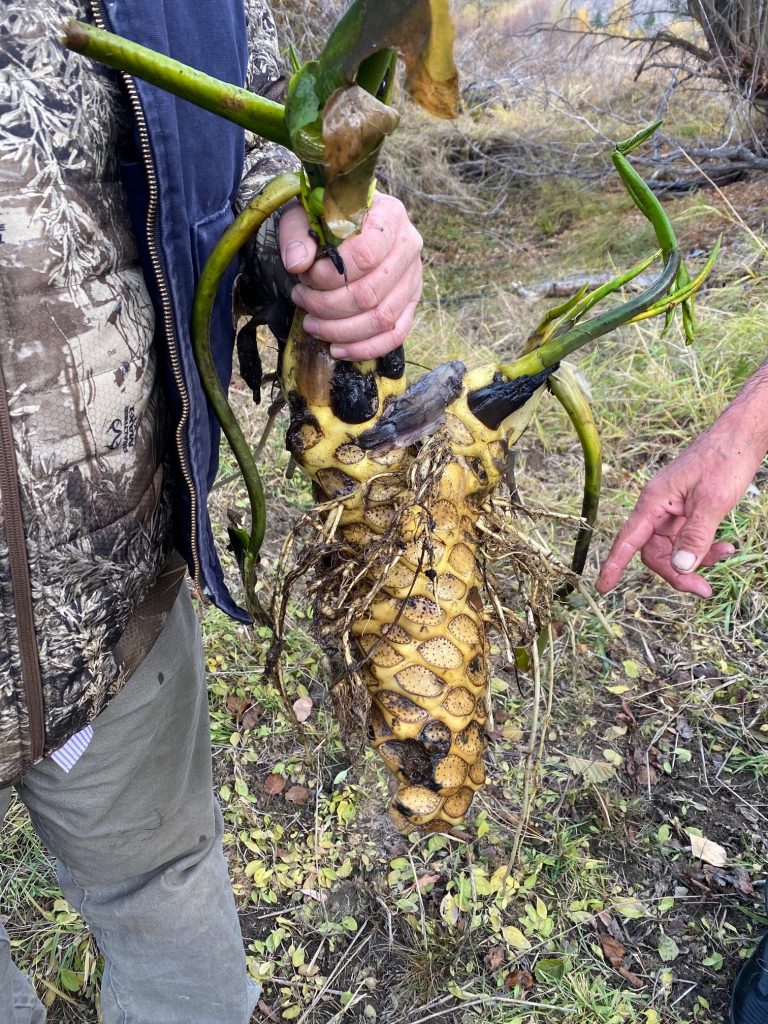 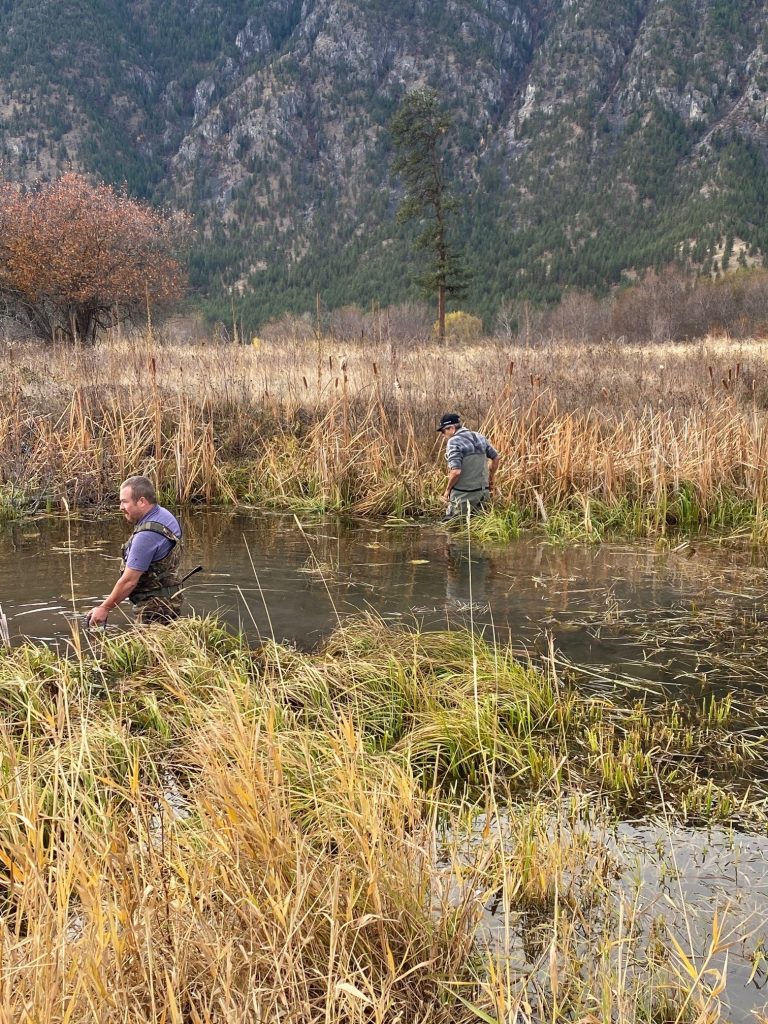 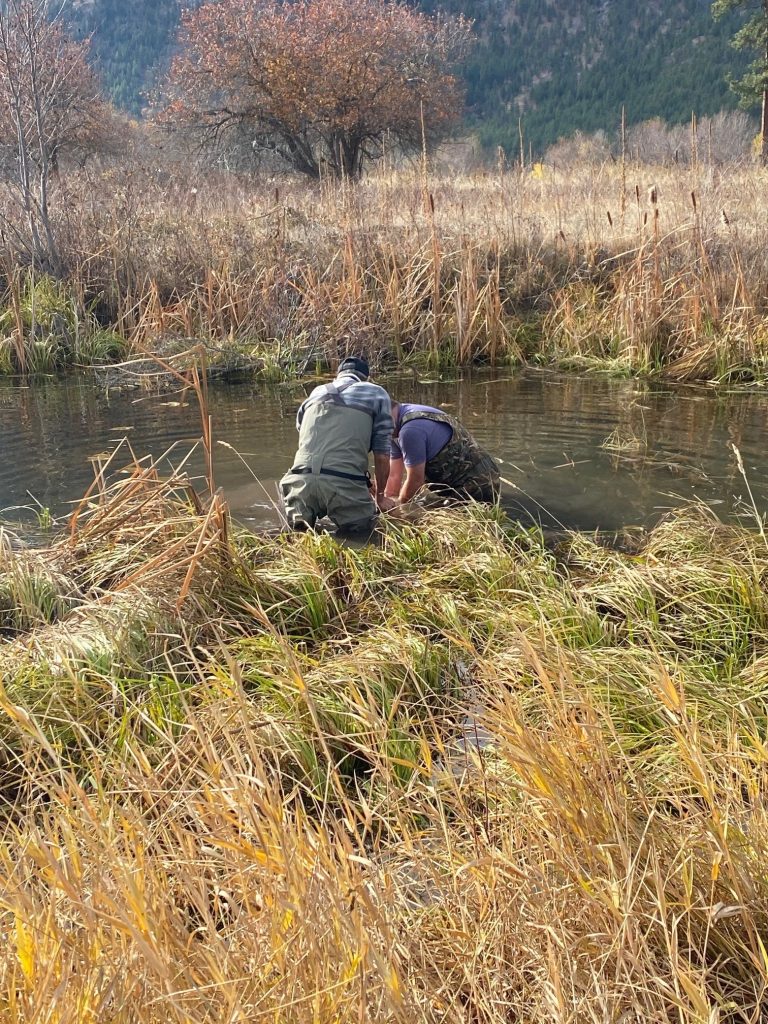 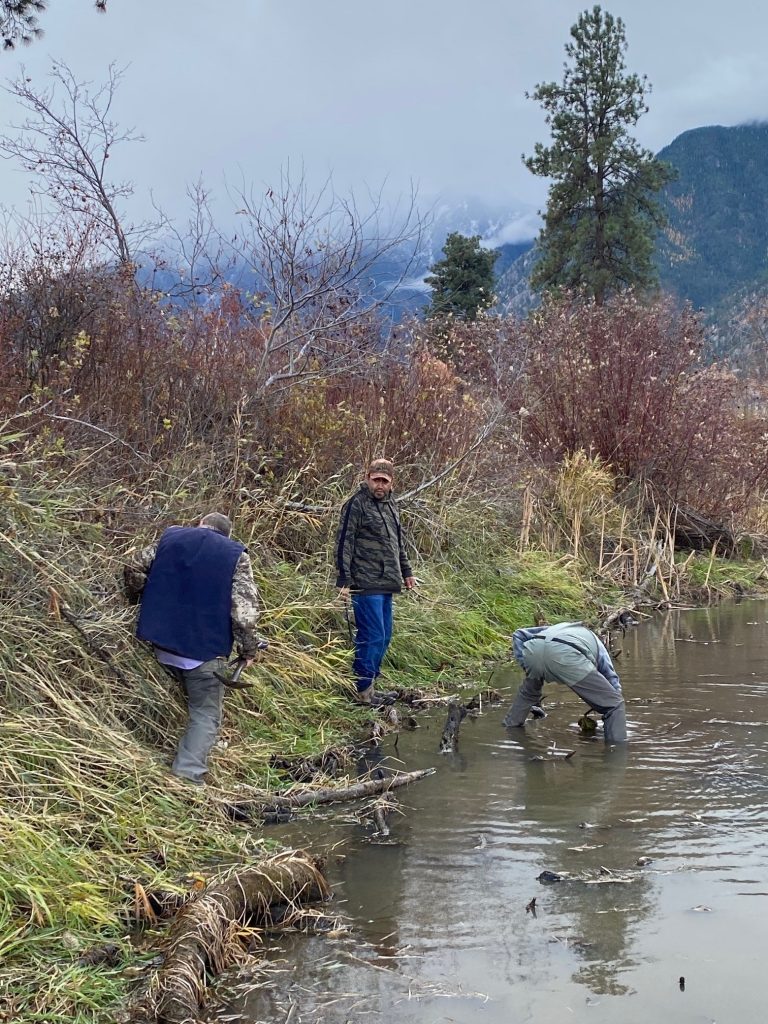 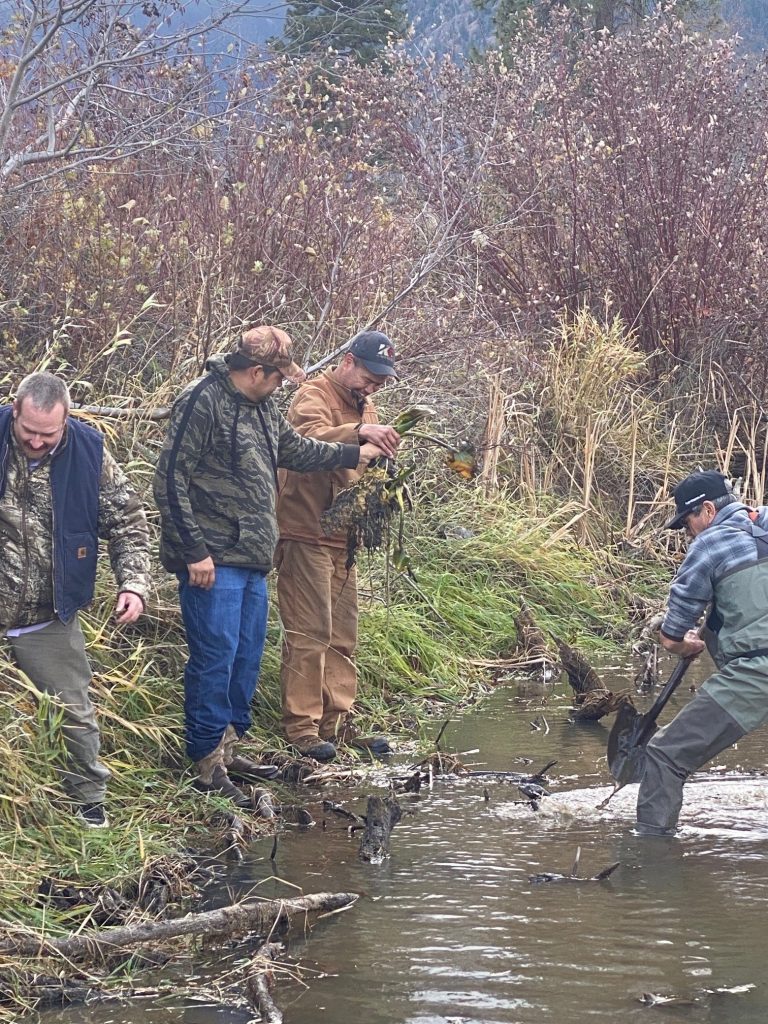