Are you a member? Login for access to additional resources, information, and events:

The Natural Resources department is committed to caring for its lands through sustainable development and protection protocols for the USIB traditional territory, including parks, nature preserves, historic sites, mining operations, and building construction projects.

The Natural Resource team works with other First Nations, Provincial and Federal government, and many other proponents to help ensure the responsible management and safeguarding of the USIB resources offered by their lands. Working with archaeologists helps contribute to this as it provides the USIB’s staff and community with a better understanding of the long-term existence of the Similkameen First Nations people. 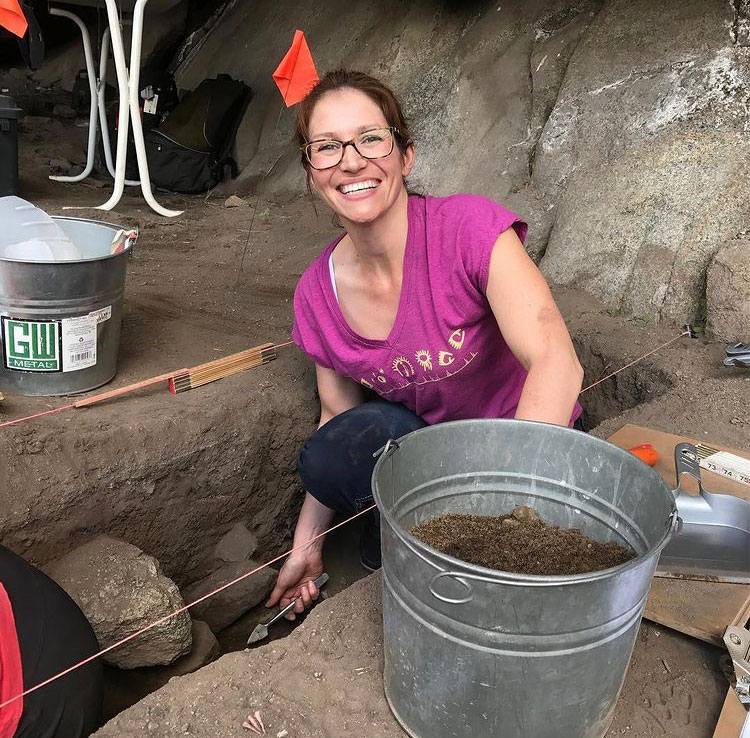 Robin was born and raised in the East Kootenay community of Moyie. Living very rural, her childhood was filled with time in the mountains, hunting, fishing, collecting firewood and caring for animals on the family farm. At a very early age, Robin became passionate about the environment, writing letters to the Premier to protest the Clayquot sound old growth clear cuts at the age of 8.

“In my 5 plus years of working with USIB, I have gained an understanding and become experienced in the intergovernmental relationships between Upper Similkameen and the Province of BC. My work with USIB includes the coordination of projects with proponents, branches of Provincial Government and building capacity within the Natural Resources Department. The NR team is growing, as is our ability to train staff and members, supporting the development of increased oversight and monitoring on the land within the Traditional Territory. Currently, the implementation of UNDRIP, and building relationships with neighbouring Nations is of key priority with the goal of ensuring that Indigenous leaders are decision makers in the processes of approving projects and ensuring responsible practices within the Traditional Territory.” 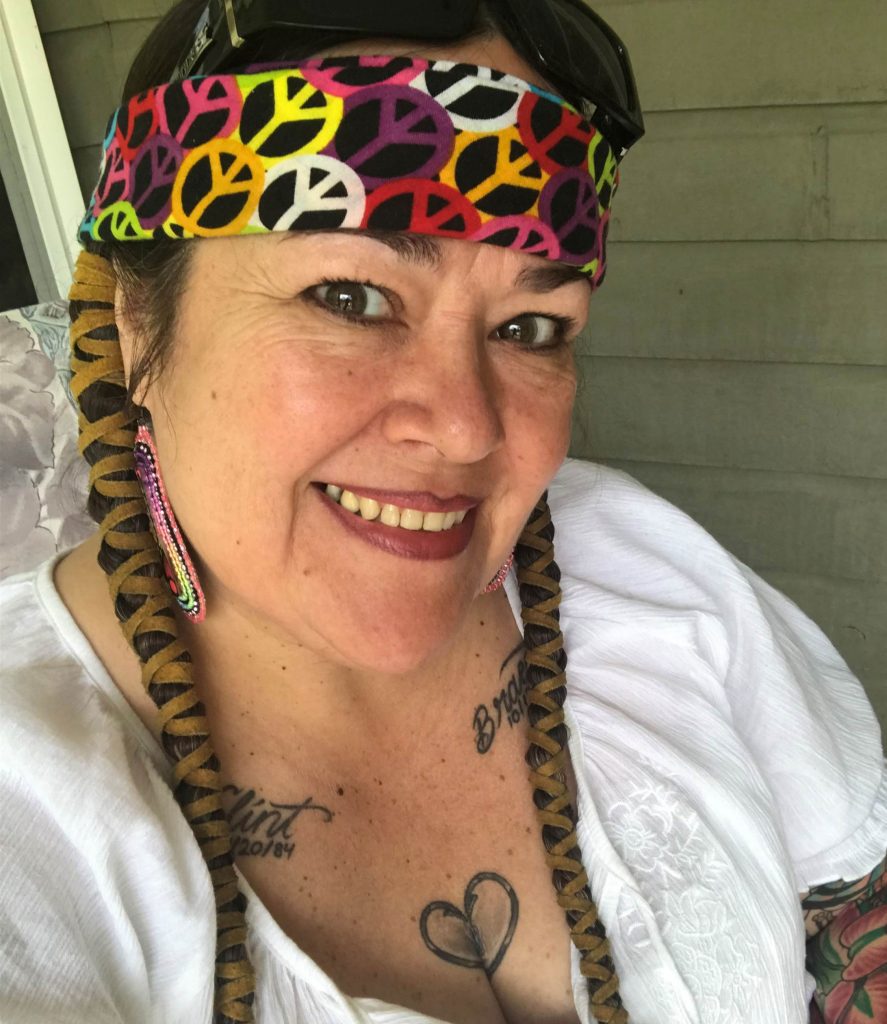 “I am a registered band member with Haisla First Nation in Kitamaat Village BC. I was raised on Vancouver Island in the Cowichan area and was educated in Duncan, BC and Ottawa, Ontario. My role at the Upper Similkameen Indian Band is to coordinate the field work for our department as well as process the payables and receivables for the department. I also maintain and monitor the data for all incoming referrals, contribute to strategic planning and the overall direction of the department, provide insight and recommendations for improvement and change, and assist the Director on Natural Resource Management Projects. I am grateful to be here living, working, and playing in the territory of the Upper Similkameen Peoples. I have lived in Hedley, BC for almost 15 years and will not be leaving this beautiful valley.” 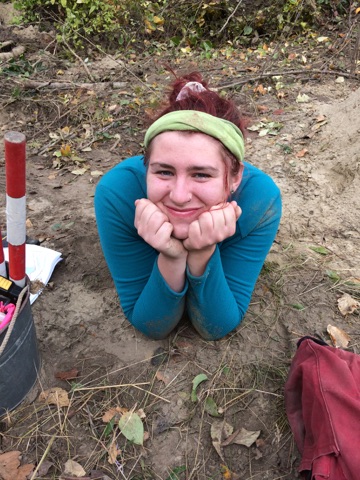 Megan been working as an archaeologist in BC since 2012 and in the Similkameen since 2017 after completing her MA from SFU. She is a research fellow for the Chuchuwayha Research Project since 2017. When not in the field, she enjoys reading, boxing, cooking, painting, and researching special topics close to her heart. 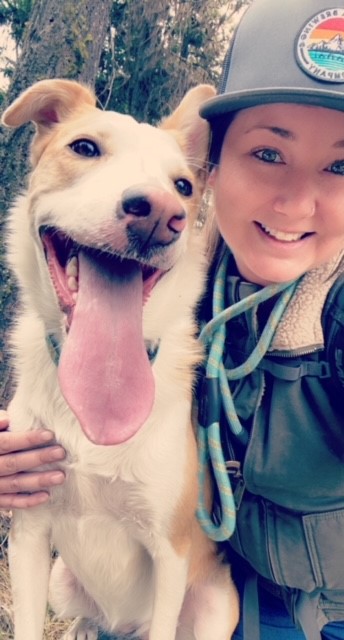 “I am the Administrative Assistant for the Upper Similkameen Indian Band Natural Resources department. I was born and raised in Princeton, BC, and am a registered member of Lower Similkameen Indian Band.
My primary duty is to assist both Koby and Robin in their day-to-day workloads, as well as handling forestry work plans, working with proponents to coordinate schedules for our field technicians, and upon occasion I can be found out in the field monitoring odd projects. I am very grateful to be a part of the USIB team, and look forward to continuing to gain invaluable knowledge through my work within the Traditional Territory.” 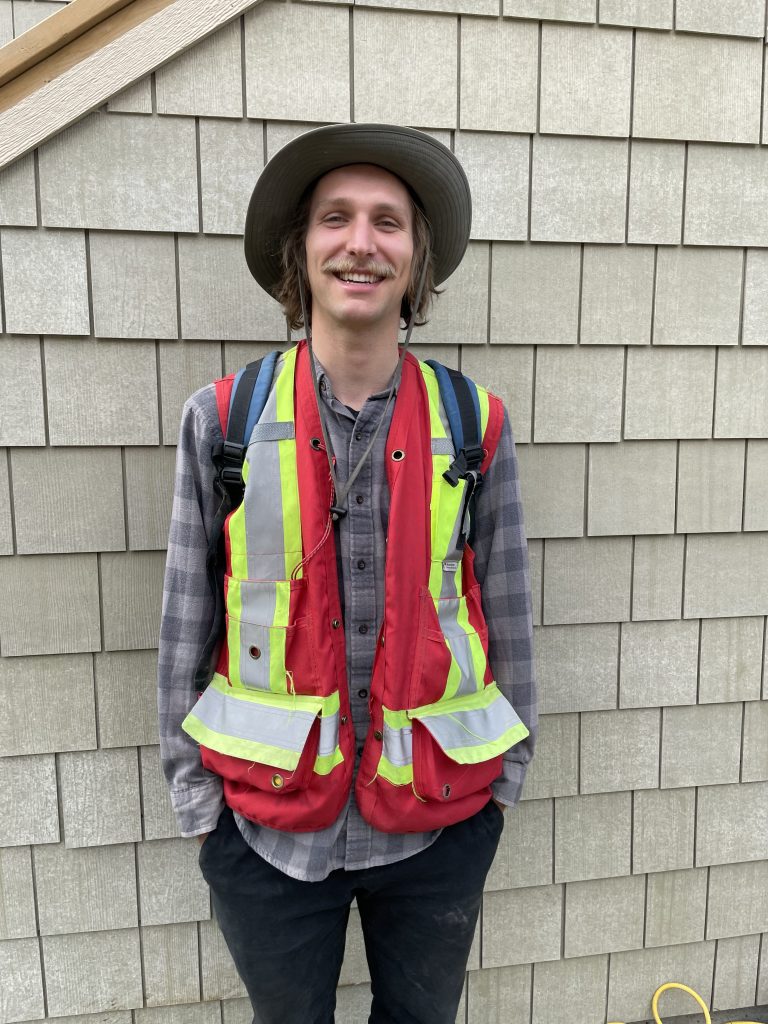 I am originally from Nelson, B.C.. I enjoy being outside, snowboarding, hiking rock climbing and canoeing.  Working for the USIB as a field technician has been great.  It feels good to help protect the beautiful natural and cultural sites around Hedley. 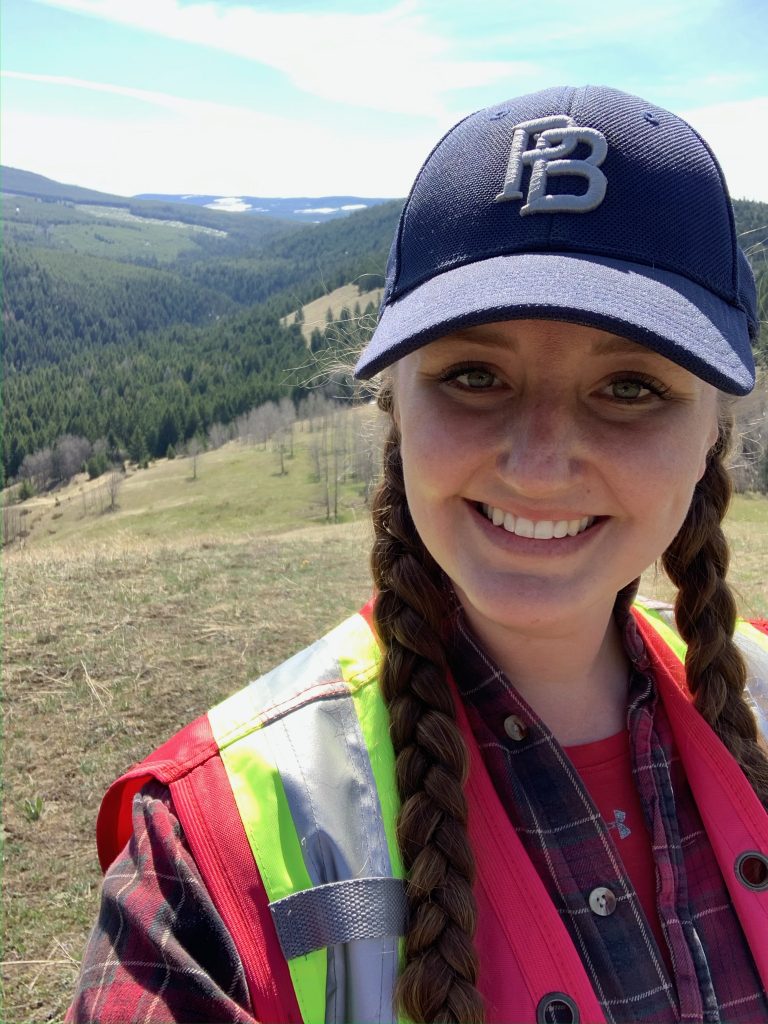 Amy was born and raised in Princeton BC, spending any time she could outside, playing in the dirt and falling out of trees.

“After graduating high-school I left Princeton, relatively determined not to come back. I tried a variety of settings from Northern BC to Eastern USA, and a multitude of career paths including several ventures to university, flagging, and horseback eventing. As it turns out, the Similkameen Valley always has been and always will be home.

These days I can still be found playing in the dirt, however, I do a lot less falling out of trees. During field season I spend as much of my time in the bush/outdoors as possible, while still occasionally being wrangled into presentable clothing and taking on support tasks in our office.

I’m a member of the Lower Similkameen Indian Band and look forward to a career with USIB dedicated to the responsible stewardship of our closely related Traditional Territories.